Contact a Specialist Schedule a test ride Finance this bike

Sometimes an act of creation begins with an act of destruction. For the new Sagan Collection, the rainbow has been deconstructed—broken down to its core components to celebrate a rider defined by much more than rainbow stripes. It began with an almost absence of color and continues now with stunning, shimmering colors and graphics that are as beautiful and mercurial as the masterpieces Peter paints on the road. A two-tone chameleon, shifting from green to yellow against the stark contrast of matte black, reminding all that you've come to race on the Tarmac SL7, the fastest bike in the world. You'll outrun everything, except the shifting colors.

Why should you be forced to choose between aerodynamics and weight, between ride quality and speed? It's simple, you shouldn't. Enter the new Tarmac—climb on the lightest bike the UCI allows, then descend on the fastest. We've utilized our most advanced technologies, from our FreeFoil Shape Library to an all-new Rider-First Engineered™ frame, to deliver a race bike that is truly without compromise. The days of making sacrifices between "aero" and "lightweight" bikes are over—the all-new Tarmac is the fastest race bike, ever. One bike to rule them all.

To complement the world's fastest frame, only the best components will do—which is why you'll find the likes of Shimano's Dura-Ace Di2 group with power meter, and Roval's new CLX Rapide wheels, with their exceptional stability and aerodynamic prowess. The S-Works Tarmac is a top-level race machine, right out of the box. 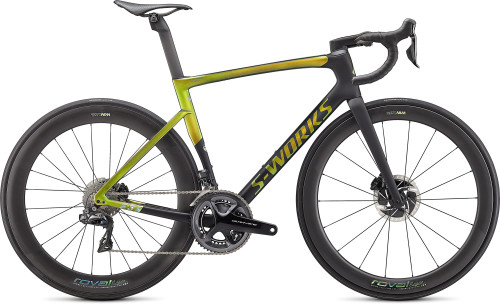 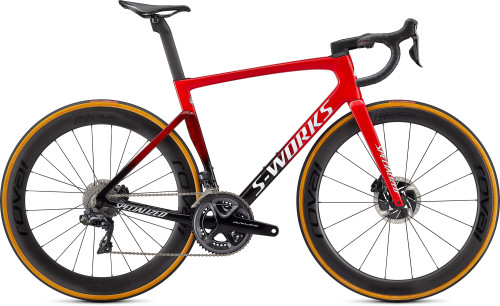 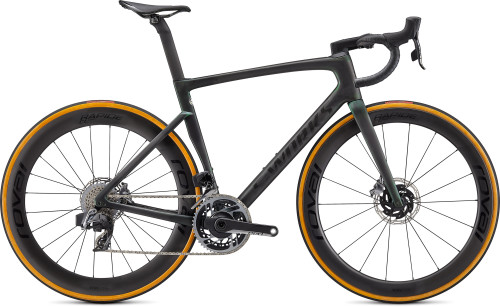 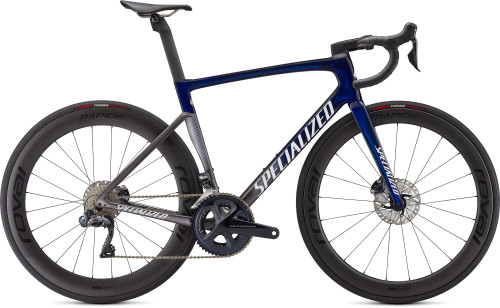 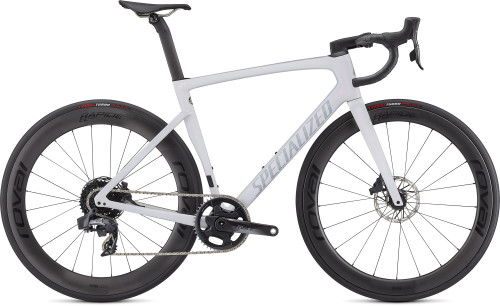 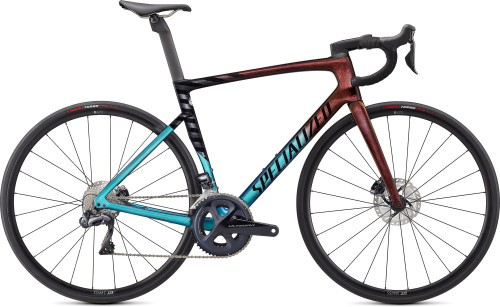 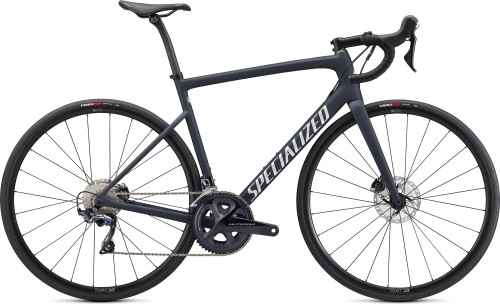 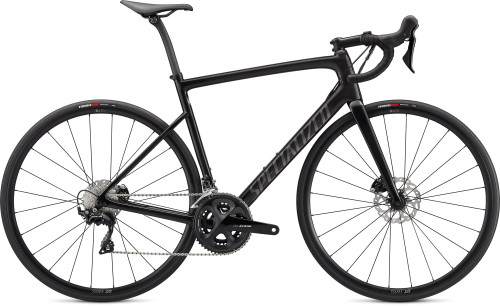 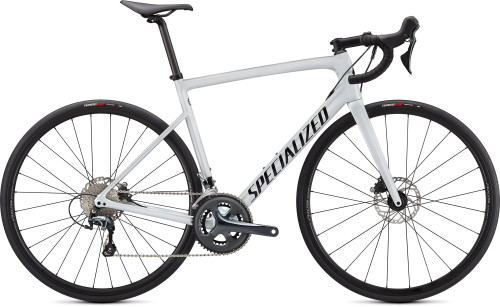